Within the past hour, the NCAA and Ticketmaster have released more Key Arena 2013 Final Four tickets, this time for the lower-priced upper levels. 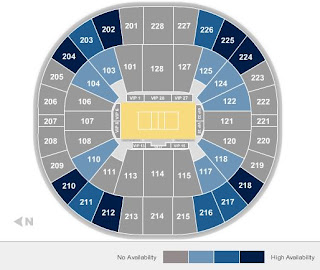 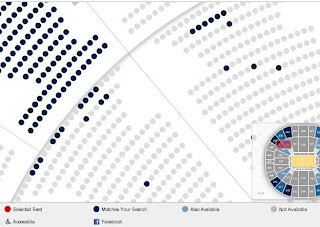 Bottom line: The season doesn’t start for another ten days, but championship tickets are going fast. Remember that the last major NCAA Championship in Seattle was almost 20 years ago (men’s basketball in the Kingdome) … no telling when another one will roll around.
Posted by Jack Hamann | Leslie Hamann, nolittlethings.com ` | 6:11 PM